A Life of Relatedness – Tarot and the Art of the Whole. 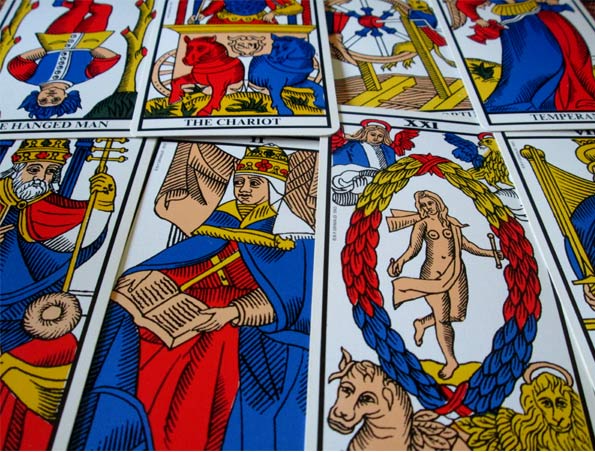 There is a habit among some readers of the Tarot to consider and read each card in a draw separately and sufficient unto itself. They sit, moving from card to card, attempting to gain insight from the static. And, to be fair, they often do gain insight – there are many a talented reader who works in this style.

Still, to regard each card alone is to deny it a chance to interact with its neighbours. And if denial of companionship and enforced isolation is recognised as a severe cruelty for both humans and animals to have to endure, why should we knowingly inflict it upon the Tarot?  Why limit a tool of such infinite use and usefulness?

Again, just to be clear, the point here is not deny that meaning can be found through the one-by-one approach. But for the wondrous mystical specificity of the Tarot to emerge, it seems to me necessary to read each card in a draw as a part of a whole, as a word in a sentence or a line in a poem.

For if the Tarot is a system of representation and analogy, a system of metaphor that allows us to gaze deeply into the waters of life, then it cannot stand aside from, but must embrace, the relational poetry of the world.

And the poetry of the world certainly is, without doubt, a vast and entangled enterprise of relatedness.

As humans, we also are who we are because of the many ways the world has acted up us. It is our landscapes, our friends, our enemies, our lovers, and our responses to the demands of existence that have shaped us.

This is the flow and flux (the dance!) of life.

As with life, so with Tarot.

To separate each card from its neighbours, and to consider it individually, is cut it off from the nature of the world. And how can we hope to approach the Tarot with the greatest possible wonder and awe, allowing it to speak in its most powerful voice, when it is shorn off from the world that brought it into being?

I truly believe the magic of Tarot comes to the fore when we are willing to see the dance of interaction as it is presented before us in the lay of the cards (the taromantic tableau). It is where the figures are looking, what they are blocking with their body language, who their neighbours are, where they have come from and where they are heading that suddenly clothes the cards in a grand and beautiful complexity of inter-relational meaning.

As human beings, how can we best play our part in the dance of life? 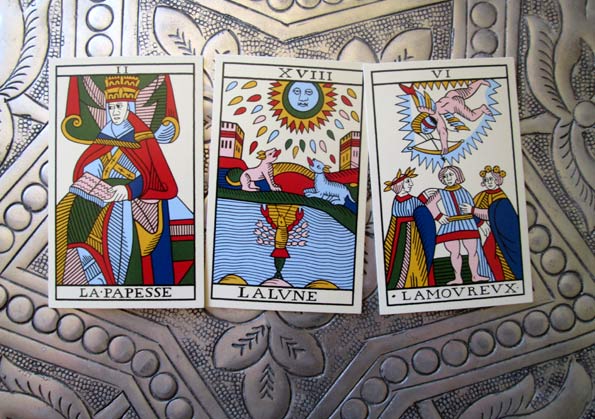 Do not dwell or overthink, becoming bogged down in confusion, stuck between what was and what will be. The purpose of life is to move, so, let the demands of the moment guide you, and move.

The question to ponder is: What is life asking of me, right now?

Thanks to Michael Patterson of the Aspiring Animist for leading me to delve deeply into the related nature of the World.